Vico Magistretti graduated from Milan Polytechnic University with a degree in Architecture in 1945.
Already in 1956 he was one of the founding members of the ADI, the Association of Industrial Design.
Magistretti’s attention to the issues of housing and living led him to be one of the chief protagonists of design in the 1960s and 1970s.
Combining the principles of architecture with industrial design, Magistretti designed a series of objects and furniture which made history, such as the “Eclisse” lamp (1966), the “Maralunga” armchair (1973) and the “Atollo” lamp (1977), for which he won the “Compasso d’Oro” award.
His work as a designer received increasing appreciation and, among the several awards, he was given a golden medal by SIAD (Society of Industrial Artists and Designers) and was elected Honorary Fellow of the Royal College of Art in London. He held conferences and lectures in Europe, Japan and United States.
In 1997, the “Salone del Mobile” of Milan dedicated to him a special monographic exhibition, alongside another exhibition dedicated to Gio Ponti.
In 2003, the Schiffini Foundation organized an exclusive exhibition entitled “Vico Magistretti. Design from the 1950s till today”, opened in Palazzo Ducale of Genoa. That same year Magistretti became a member of the Scientific Committee of Milan Polytechnic Foundation.
His last design works were displayed at “Salone del Mobile” in 2008, two years after his death.
Magistretti’s design pieces are housed in the permanent collection of MoMa in New York and in major museums in America and Europe. 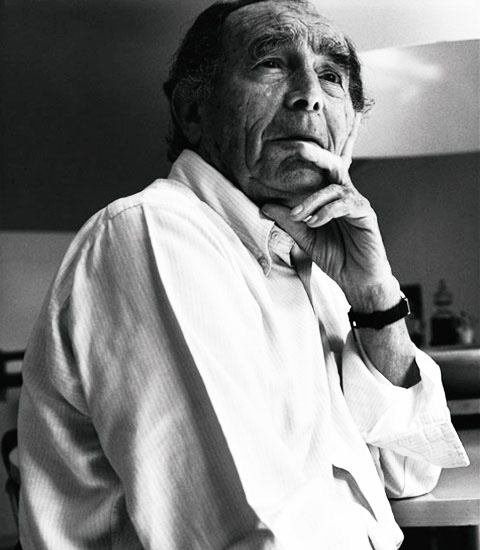